I had a feeling, something was coming. I was watching “Devil at the crossroad” a documentary about Robert Johnson on Netflix. It starts explaining his early life, the loss of his wife of childbirth, his closure to hoodoo and the whole legend itself. Well, as the story goes Robert learned to master his skills playin’ in graveyards, at midnight.

So I thought to shoot a video of me paying tribute to Robert Johnson – Me & The Devil, in a graveyard in East London. It was a cold evening, late January. The whole park was empty and the atmosphere was warming me up.

He who seeks will find. 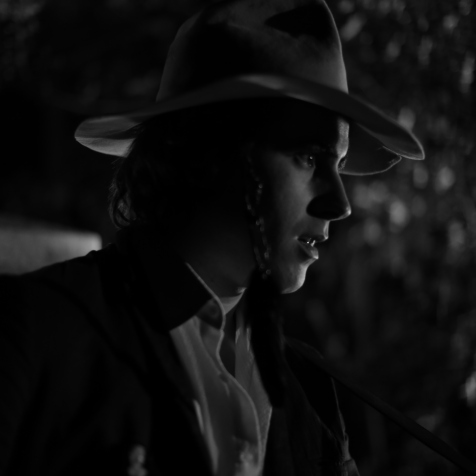 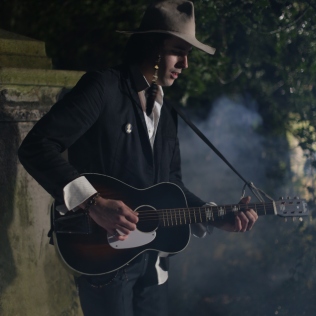 Posted on March 3, 2020 by thebluesvictim

← Luke Tanner is my name.